06/13: This Day in History: The Father of Modern Magic, Jean Eugene Robert-Houdin, Dies

Welcome back Wikimaniacs to this day in history. A series where we take you back in time to learn more about what happened on this day throughout history. Today is June 13th, and we have a magical historical figure who tragically passed away on this day back in 1871.

When you think of magician, who do you think of? Criss Angel? How about David Copperfield? Most people might not know this, but there is someone that came long before these two iconic names in the magic industry.

Jean-Eugène Robert Houdin was born in December of 1805 within the picturesque city of Blois, France. His father was reportedly a watchmaker, and as he got older, he too would follow moments behind his father.

Although he possessed the passion his father had for watchmaking, another passion soon ticked within Houdin. After stumbling upon a two-volume book set on magic called, ‘Scientific Amusements’. It’s not clear whether this was a separate book set from the 1890 version by Henry Frith, regardless - Houdin was hooked. But he had a problem; the books didn’t explain how to do the magic tricks.

Houdin wanted to learn, and even conquer these tricks. He reportedly took lessons from a local magician to master tricks such as juggling, sleight of hand, and more. Houdin, according to some accounts, became obsessed with practicing his skills. He got so good that he began performing at social parties as a professional magician in both various parts of Europe and all over the United States.

It didn’t take long for Houdin to take his acts to the theatre stage. On July 3, 1845, he opened his own magical theatre in Paris. The routine that really wowed on-lookers to his shows was an act called, "Second Sight”.

Houdin’s son was usually a part of this act, where he would be blindfolded on stage, correctly identified objects held by his father in the audience. Although he didn’t create this act, his renowned known for improving it with his dashing skills and nearly-time-stopping showmanship.

But wait - it doesn’t stop there. Houdin was reportedly the first magician to use electricity actively in his acts - setting him apart from the rest. Speaking of the rest, being other magicians around this era, Houdin was known expose “fakes” and any magicians who relied on supernatural explanations for their performances.

Houdin would also be known for his mystery clocks. Mystery clocks basically are clocks that appear as if they have nothing moving them whatsoever.  According to the Live Auctioneers website in a direct quote: “…even if you turn a mystery clock over and examine the back, there’s still no clue as to how it ticks and keeps accurate time.”

As time passes, things age - and Houdin was not immune to that. At the age of 65, Jean-Eugene died on June 13th, 1871 due to pneumonia. Although he is no longer with us physically, the magic and wonder he created, will forever tick on. Fun fact: he would go on to inspire another well-known magician. This magician would use Jean-Eugene's name as his own stage name, would be that of Harry Houdini.

And that Wikimaniacs, is what happened on June 13th, 1871. Today’s whimsical feature wouldn’t have been made possible without our good friend Alex Underbakke from Weird Distractions. For all the resources, you can head on over to our website at redditonwiki.com 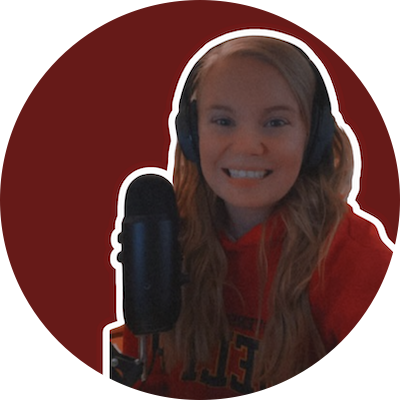